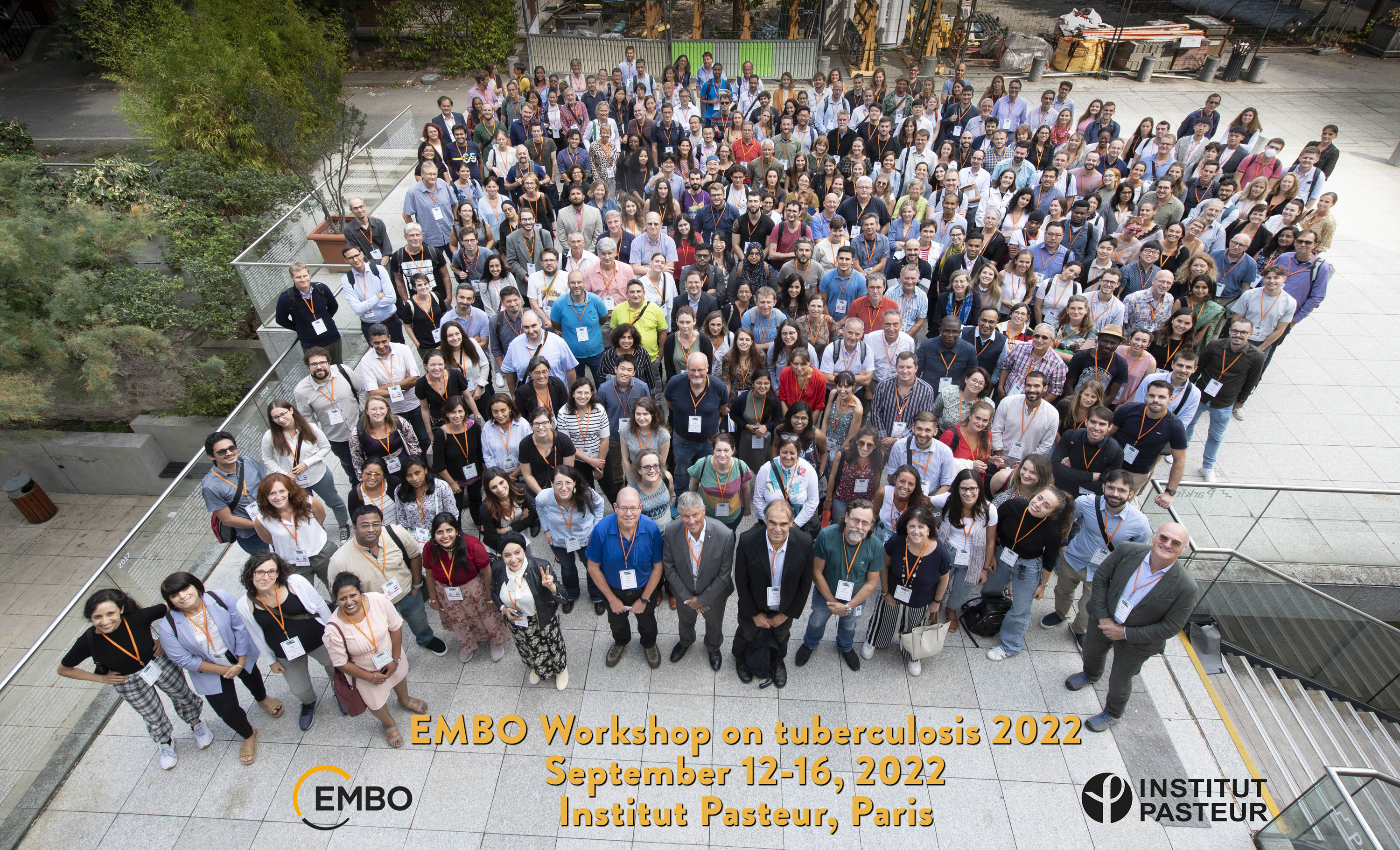 According to the current conditions, the number of participants, physically in the conference centre is limited to maximal 480 people, including invited speakers and chairs. The conference organizers thus reserve the right to close inscription once the maximal number of attendees is reached. In this case, additional possibilities to follow the meeting via videoconference might be proposed and such information would be announced on the website, closer to the date of the workshop.

For participants who had already paid the registration fee for the 2020 EMBO workshop, their registration is now automatically transferred to the workshop in September 2022. Please contact the secretariat (tuberculosis2022@conferences-pasteur.org) for reimbursement, in case that this transfer is not wanted.